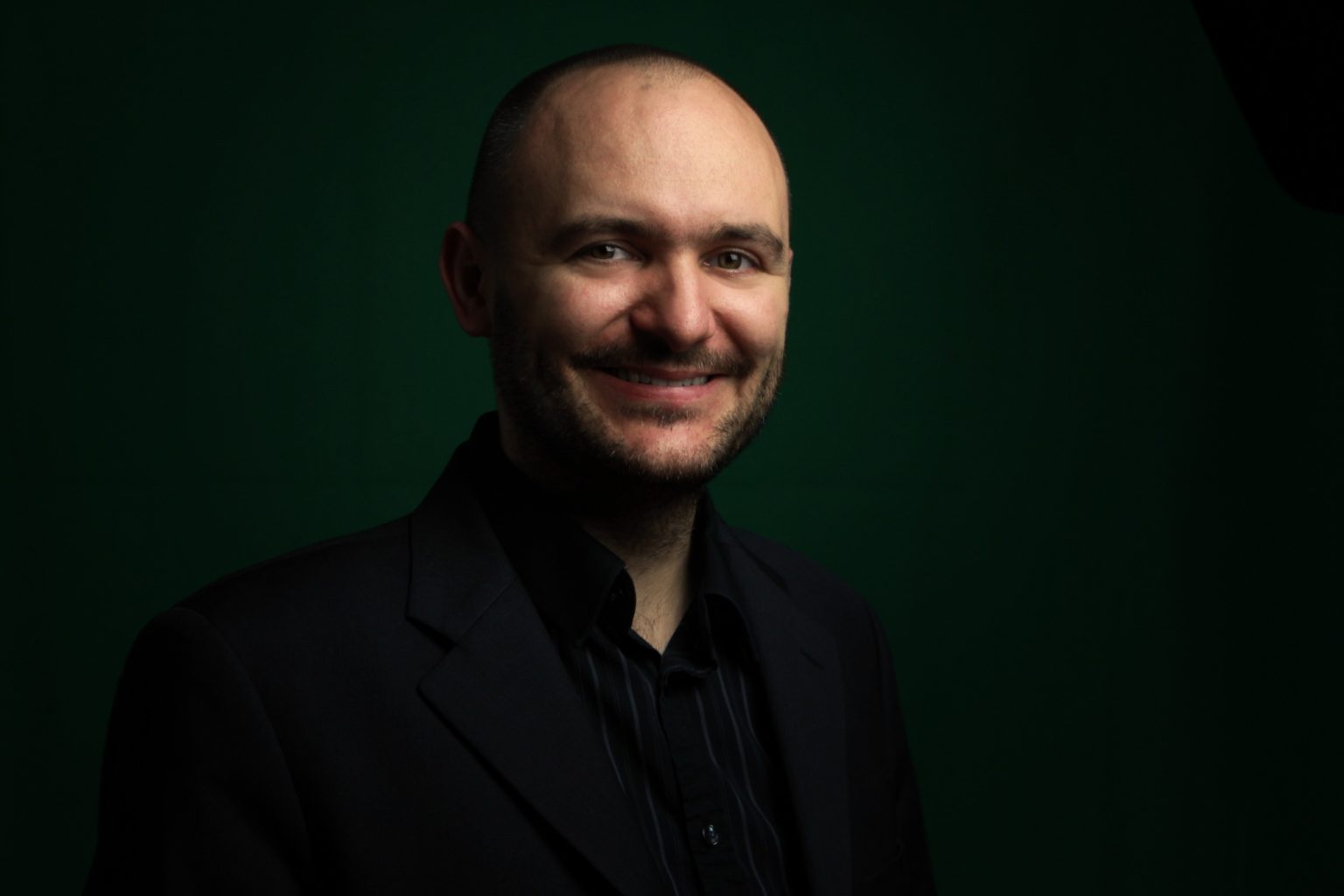 François Armand, R&D and Product Director, is responsible for the technical development of the solution and the product team. As such, he manages the roadmap and architectural choices in consultation with Alexandre and the technical team. As founder, he participated in the definition of RUDDER’s initial vision and ensures the coherence of the technical evolution of the solution. He takes part in defining the company’s strategy.

Software developer with a passion for functional languages, he has been involved in research projects on formal languages since 2005 and has been doing Scala since 2006. He participated in its emancipation in France, both as a regular speaker of the Paris Scala User Group or the Scala.io conference, but also by writing documents such as the study of language from a security point of view for the ANSSI.

François discovered computer science in 2001 through free software and has remained strongly linked to this ecosystem ever since. Before RUDDER, he worked as a software architect for Linagora’s security product business unit.

Passionate about science, from math to psychology to politics, he is constantly reading research papers – well, at least when he is not caring for his family.