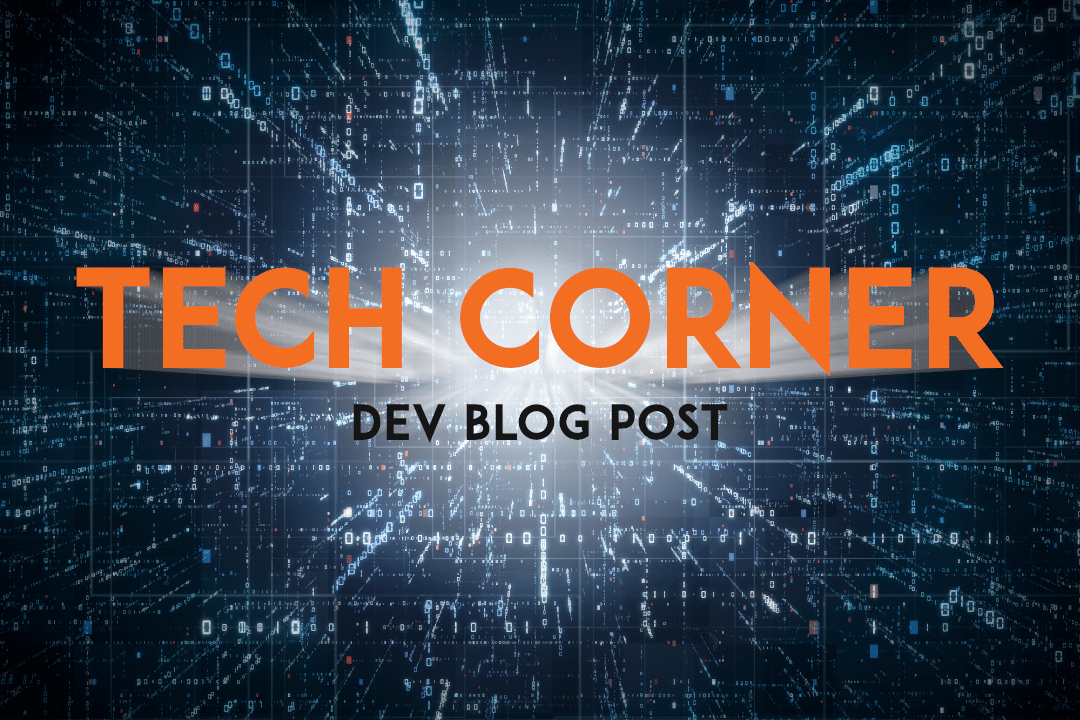 The following versions were released on 12th December 2016:

These are bug fix releases, and all installations should be upgraded when possible. We are impatient to hear your feedback, be it comments, questions on Twitter (@RudderProject) or on IRC (#rudder on Freenode), bug reports or feature requests on the bug tracker (or of course GitHub pull requests).

Note: The 4.0.1 release contained an inconvenient warning message in the scripts that regularly checks Rudder agent state (#9799), and a bug in the display of the “Download a file from the shared folder” Directive (#9804), which lead to quickly release the 4.0.2 version.

The following important bugs were fixed:

These releases include some new features:

The documentation have also been improved: